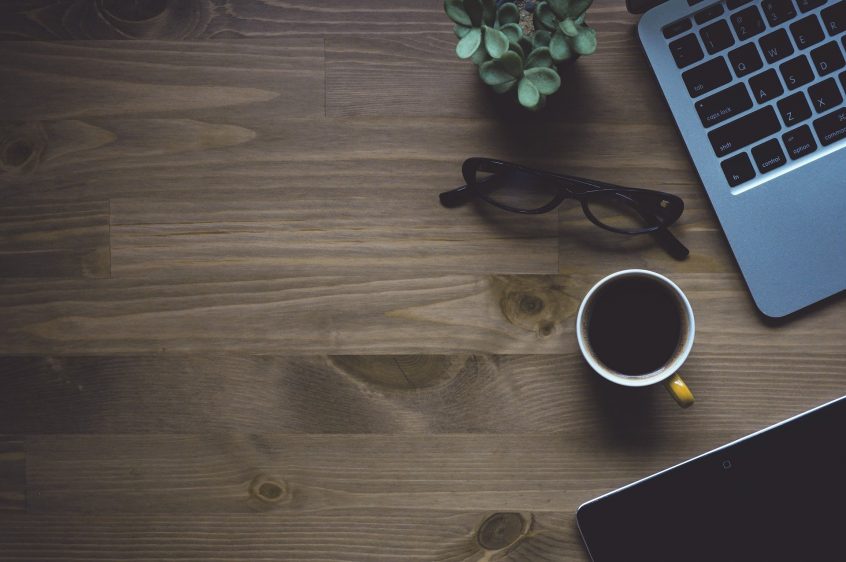 Last weekend I needed to work for a few hours on both Saturday and Sunday. Usually, I try not to work at weekends, but when my children aren’t in school, as is currently the case, it’s often necessary to make up for working time lost in the week.

One thing I’ve found over the years is that I prefer not to work on the weekend, just as I prefer not to work late into the evening. It doesn’t agree with me; I get grumpy at the lack of downtime. However, needs must. The bills won’t pay themselves, and sometimes that’s what freelance life entails – a bit of flexibility.

But what I found, this last weekend, was that the work itself made it bearable. This isn’t always the case: I’m staunchly in the work-to-live camp, as opposed to live-to-work. I like editing a lot, but if I was rich enough that I didn’t need to do it, then honestly I probably wouldn’t.

There were several circumstances last weekend that converged to make the work easier. First, it was paid at a good rate. As I wrote last week, no client can pay me what my time is actually worth. But there is always a middle ground!

Another point in the work’s favour was that it had a sensible deadline. I wasn’t doing it at the weekend because the client had required or expected that. It was purely a matter of my own time management – as long as it was returned by the agreed date, it was up to me when I got it done.

Finally, the best thing about this particular piece of work was the content. I can’t be too specific about what the work was, but I was sure that by doing it, I was in some tiny way contributing to the tangible improvement of people’s lives. Of course my work as an editor was not directly effecting the changes being described in the text, but it was helping to communicate the results of those changes, and therefore hopefully enabling more of the changes to happen, and to more beneficiaries.

Aside from the positive outcomes I hoped were associated with the work, it was an intellectual challenge. More than a copyedit, it involved some restructuring and plain English editing – which I was keen to try in practice, having completed the CIEP’s excellent Plain English for Editors course last year. There were quite strict guidelines on length and formatting, and my brief was to make the text compelling to a literate non-specialist, which is something I really enjoy doing (as a consummate literate non-specialist myself).

Rather than gritting my teeth and getting on with it, I threw myself into the task and the time actually flew. It turned out to be just what I needed to occupy myself for part of a locked-down weekend. (Other key things being bracing country walks and making apple crumble and custard.)

The luxury of choice

Most freelancers understand that the degree of choice over what we work on is nuanced. Although we can always say no to things – and often we should – we don’t always get to choose the projects that we’re offered in the first place. However, we do have some control, because we can cultivate and influence the choices that regularly come our way.

If I enjoy a project, I tell the client so, and explain why, so they will remember me in future if anything similar comes along. I try to make it clear in my interactions with other editors what I like to work on, what I specialise in, and what I don’t, so they might think of me if they have excess work to refer. I explain what I am best at on my website, and keep directory listings updated.

So, given the choice, what would I work on – and what wouldn’t I? When people ask, I tell them I edit a wide range of subjects, but I do have some particular areas of interest. I especially enjoy anything relating to art or architecture. I like working on practical texts, and making changes that help a set of instructions or a process flow more logically. I love reading about fashion, and food, and contemporary culture. I adore maps, which means I have a feel for places and place names and therefore enjoy editing anything dealing with specific locations or geography. I also like editing, cutting and fitting text in layout.

Have I ever refused work based on subject matter? Yes, but rarely. Quite a long time ago I worked on two books in quick succession about serial killers. I said no to a third, and would say no again. It wasn’t the gory details of the crimes (though those were bad enough). The thing that gave me nightmares was the notion that this material was being published because there were people who liked to read about it for entertainment. I know this happens, but I don’t want to be forced to think about it more than necessary.

For a number of years I proofread magazines for an airline. The work was sometimes enjoyable, and the intermediaries I was dealing with were nice and appreciative, but over time I became ground down not only by the monthly requirement to work late into the night to meet rigid print deadlines, but also by the subject matter. The most upsetting magazine (to me) was the one for first and business class passengers, because it showcased the worst and most ostentatious examples of conspicuous consumption. Gems the size of Mini Eggs and watches the price of half my house. Personalised Rolls-Royces. Identikit high-end hotels, exclusive resorts. Gold-plated food. It all got too much, and in the end it was depressing the hell out of me on a regular basis, so I had to let the client go.

There have been plenty of other projects that have run counter to my personal ethos and politics, but that I’ve still enjoyed for the insight they’ve given me, the exposure to a different opinion or worldview. It’s important to have boundaries, but at the same time there’d be a limited amount of work if I only edited things I agreed with 100% or felt passionate about. So mostly I do what any good professional editor does, and dial my own preferences and beliefs and interests down in service of the client, the text, the house style, the reader. This is eminently possible to do, and no chore at all. But perhaps that’s why it’s so exciting when something like the project I was working on last weekend comes along – when the stars align to make a humble job of work infinitely more enjoyable.