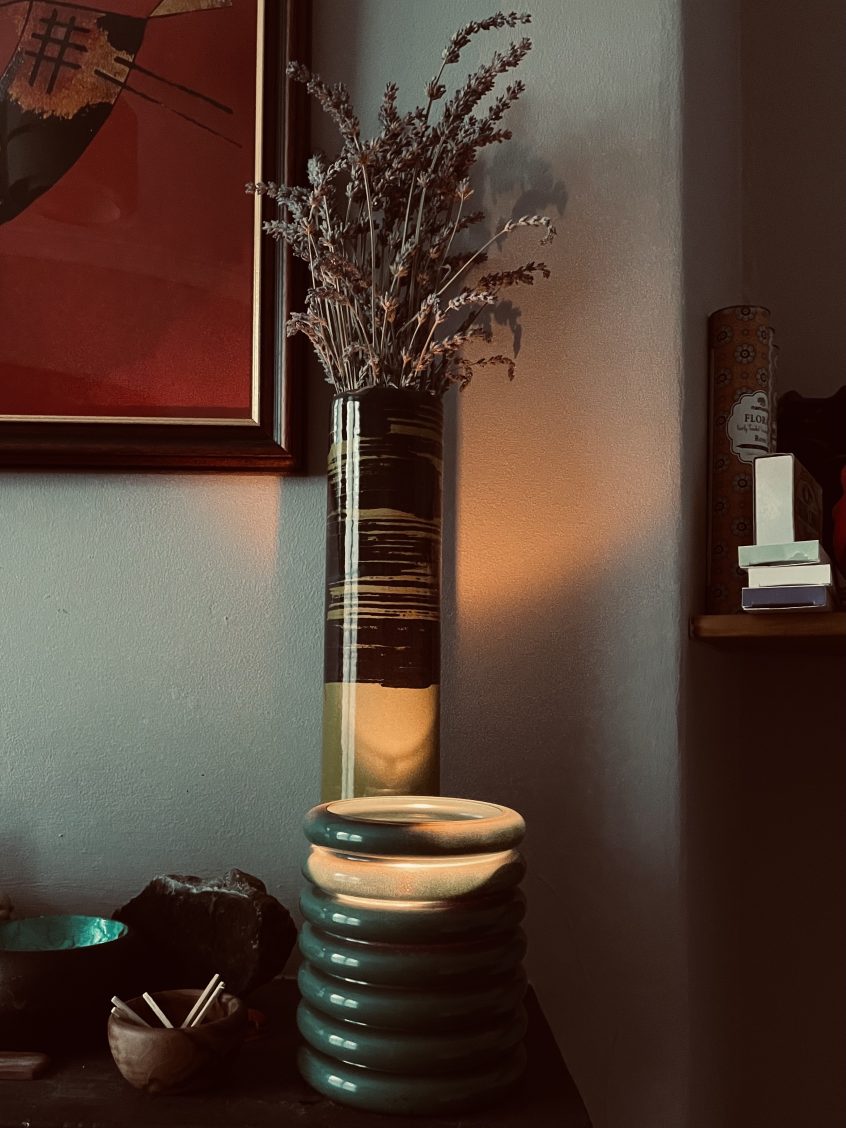 I’ve been practising yoga for about five months now, which isn’t really long enough for me to have a clear idea of what it even is yet, let alone be able to write about it. It’s possible that I will only ever scratch the surface. But despite this newness, I feel so strongly that it has already helped me in many ways that I’m coming at it here from a slight tangent: what has being a very beginner student of yoga taught me that I might apply in other aspects of life? Like editing, for example.

Learning as a beginner

I may be an almost complete novice when it comes to yoga, but with editing it’s very different. I’ve been doing that for a really long time, and it can sometimes seem that I know enough – that I can stop being open to new ideas or techniques, and just coast along with the knowledge I already have. On the other hand, learning something new from the very beginning has reminded me what it is to be humble, and to admit that I know nothing, and to be open to discovery. And that is a transferable feeling. Really I know, even if sometimes laziness gets the better of me, that even with editing there are new things to learn, and mentors to observe from. Just this week I have been working on a job that involves collaborating with a group of friends and colleagues, and it is an invigorating (and slightly intimidating) experience. I am learning from them, one in particular, and I truly hope I can give something back in return, as well as doing a good job for the client. There is always, in whatever we do, more to learn.

I do a weekly yoga class, and last night our teacher said something particularly profound about ego – essentially that we could injure ourselves if we let our ego dictate what we were trying to do; if we let it push us into trying to achieve poses that we’re not ready for. The need to set ego aside is particularly pertinent in editing, where we work in service of the text and the reader (and yes, the author and client). What we think or feel about a text is rarely the most important aspect, unless we are being asked for our opinion. Many things take precedence above us. We might hate an aspect of the house style or something we’ve been briefed to do (Title case for all headings? Yuk!), but that doesn’t matter. We must let it go, let the text and the project flow through us without judgement.

In the past few weeks, alongside my regular morning yoga session at home, I’ve been working on what I consider a difficult pose, which we’ve attempted a few times in class but few of us can do reliably. I kept trying on my own, sometimes almost getting it and managing to stay in the position for a second or perhaps even two. But I could feel that it wasn’t quite right. I couldn’t imagine being able to hold it for five or ten breaths, or even meditating in that position for longer. I began to lose hope, thinking maybe I was just too old to be able to do it, or that I would never be strong enough in my core and arms. (I wasn’t being quite fair to myself, as one thing yoga has definitely done for me in the time I’ve been learning is make me stronger. This helps with editing, too, in a very practical way. I am able to stand at my desk for longer than before, and I have better posture even when I then have to sit down.)

After three weeks of trying to do the thing every day, I started to read a bit about what I could do to make the pose work, and realised that I had my head in the wrong position. As soon as I moved my head slightly to look ahead rather than hang down, I could feel my feet lift off the floor almost of their own accord, rather than me having to push them up and hope for the best. I found I was balancing for one, two, sometimes even three or four breaths. (Not every time. I think that’s going to take a while longer.) I took two lessons from this. First, that a seemingly small adjustment can make a huge difference, which is so often the case in editing too. Balance is so important – in a sentence, in a paragraph, across a whole book or website. Second, persistence does pay off. This is true in editing too, whether it’s a technical aspect of the work or a mental approach to freelancing. Some things are not easy to learn, but if you keep practising, they will come.

Feeling part of a whole

This is related to ego. When we edit, it helps to have a sense of the bigger picture. Yes, we can get (privately) excited about spotting italicised full stops, or knowing the difference, in UK English, between practice and practise. But we must always consider why any of this matters to the project as a whole. Arguably it does, because small details that are wrong will be perceived by the reader even if they’re not consciously aware, and the text can lose credibility. But the bigger picture is always important, probably more important, and the context in which the text is being published is important, and the brief and the schedule and the budget are important, and all of these things need to be balanced to produce a coherent end product, with our work as copyeditor or proofreader just a tiny part of this. And so it is with yoga, as far as I can tell. It’s not about being able to do stuff, or achieve anything, but it is about an appreciation of the mind and body as a whole, and whatever the body can do within its limitations, and also where we fit into the larger whole of a yoga class, the city, our planet, the universe. Practising yoga reminds me that I matter, but also that I don’t matter at all, which is an attitude I can usefully take every day to my desk.

Over the many years that editing has been a constant for me, I’ve often had interests on the side: writing, painting, photography, running, playing the trumpet. I’ll pursue something almost obsessively for a few weeks or months, sometimes years, and then completely set it aside for a while – I always intend to return to the activity later with renewed vigour, and sometimes I do. All of these things have slightly changed the way I look at the world, and this can be energising and beneficial. For example, after my first term studying architecture at university, I remember being fascinated with every tiny facet of how buildings – any buildings – were put together on the five-hour coach journey home. In rainy Kettering I became absorbed by trying to understand the intricate detailing of a bus-shelter roof, and it made me feel alive. In the intervening years I’ve been similarly distracted by wanting to take photos of almost everything (don’t ask me how many photos I have in the cloud, it’s a silly number, and the proportion of these that are clouds and skies is even sillier). Or I have started judging distances by how many hours it would in theory take me to run them. Or I have had to carry a notebook to make little notes at all times of the day, that never make any kind of sense afterwards. You get the picture.

Lately, yoga has started to do this to me as well. I find myself stretching at odd moments (one of the benefits of working alone/from home is being able to do this without attracting stares). If an irritating or stressful email pops into my inbox, I can take a few moments to just breathe in a really conscious way, and then return to face it more calmly. I look for wholeness in things, rather than fragmentation. It sounds cheesy, but it’s true: I feel more connected.

Editing has this power to take things over too, in good and bad ways. I’m sure many editors will identify with the state, which kicks in early on, of being unable to read a book without being consumed with worry over the fact that the copyeditor – IF THERE EVEN WAS ONE?! – didn’t seem to understand the difference between a hyphen and an en dash. As editors, it is necessary to learn to temper this morbid fascination or else lose the ability to read anything at all for pleasure. Sometimes, you just have to practise acceptance and let things flow through you, rather than seeking to change them.

2 Comments on “What yoga practice is teaching me about editing”