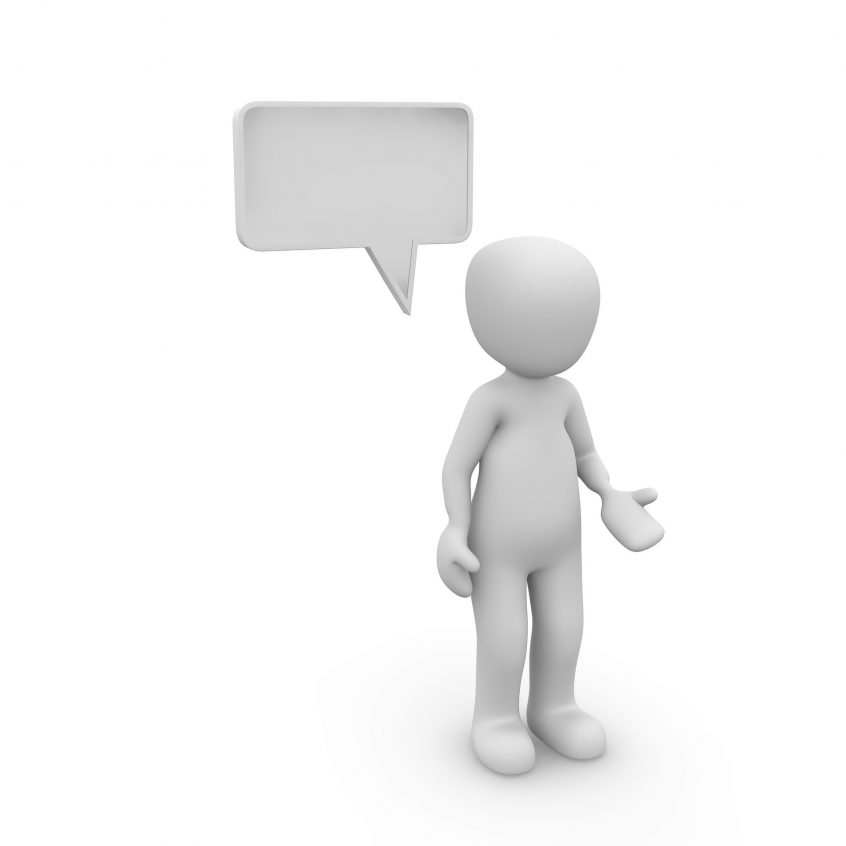 Last spring I decided to start learning another language again. I say ‘again’, because I do have some prior experience of learning languages. I studied French at school between the ages of 11 and 18, as well as a year of German from 13–14. When I was about 26 I spent two terms learning Spanish at an evening class, and then a few years ago I tried to progress my German using Babbel. I also had very brief attempts at Malay, Cantonese and Mandarin in my early twenties (when I lived in Malaysia), but this was really nothing more than picking up a few words in each case, and marvelling at how anyone could ever learn to write Chinese.

Like so many people with English as their first language, I am a lazy linguist, content to give language learning a go but always with the get-out clause that everyone speaks English anyway, often better than I do. I hate that attitude while also being guilty of it. Had I actually been forced to survive using any of these languages, surely I would have got further with them than I did.

Anyway, sometime in the first lockdown I resolved to set aside my past failures and try again. While the world seems to be closing in on us, I find it uplifting to learn about other cultures, and imagine a time when I might need to try to communicate somewhere outside the borders of Somerset. I started with Spanish, probably for no better reason than I had watched a couple of TV programmes that had convinced me to visit Cadiz and Havana. It could also have been because Spanish is famous for being one of the easier languages to learn.

This time I’ve been using Duolingo, and started with the free version, but quickly decided to upgrade. I’m currently on a 266-day streak, and I’m also now learning Greek. I dallied with Danish, but decided Greek would be more useful, as my sister lives in Greece, and I love going to visit her when I can. My objective is not so much fluency (I’m realistic), but to be able to cope in a different language, to try to meet people who speak it halfway. Of course, perhaps in the end I’ll manage to escape permanently to a place where either of the two is spoken, even if not in the near future. I can dream.

Learning languages in this way (15 minutes to half an hour a day) has had some unforeseen side-effects. Importantly, it’s been something in my day that’s just for me. Even when there is lockdown-homeschooling to tackle, and editorial work to be done, and dinner to cook, and laundry to do, I try to make time for something that I want to do just for myself. That’s been really important for my mental health in the last year.

Beyond the benefits to me personally, I’ve found it useful in terms of my business. Anything that gets me to think about the way language works, whatever the language, can only be positive. The more languages I dabble in, the more I delight in the similarities as well as the differences. Like many my age, I was not taught grammar particularly rigorously in school, and most of the more advanced English grammar I’ve managed to pick up (beyond what’s a noun, what’s an adjective) came from studying A level French. I’d never even heard of the subjunctive before I was 17. Studying other languages now is like a grammar refresher course.

The similarities between languages come in various forms. The way sentences are structured is clearly one, but I begin to notice more and more etymological parallels too, especially now I’m picking up some Greek. At first Greek was a nightmare, because of the different alphabet, but gradually it’s sinking in, and the words become more familiar even if at first glance they look nothing like what I’m used to. (I had a little knowledge of the Greek alphabet from my childhood, when my dad taught my sister and me ahead of a family holiday.)

I couldn’t say that focusing on the technical aspects of other languages directly changes my relationship with my own language – only that it makes me more aware. Aware of how things fit together, how changing one element of a sentence necessitates change elsewhere. The rhythm and order of words. And anything that raises awareness of one’s practice seems likely to improve it.

Of course, often we do come across words or names from other languages in the course of editing in our usual language. And actually there have been plenty of times where I’ve needed to correct an accent in a French word, or add a missing letter in a Spanish name, or know that a German noun takes a capital letter, even when I’ve been editing in English. I’m sure there are mistakes I’ve missed in languages I’ve never encountered, but even the extra things I’ve caught have been helpful.

Learning languages has been good for me too in that it’s reminded me what it is like to start at the beginning. To know how to do virtually nothing, to fumble my way forward until things start to resolve themselves, to understand a little more each day (even if at times it can feel that understanding is decreasing), a slow illumination like the onset of dawn. I’m quite good at seeing patterns and remembering vocabulary, as you might expect given my job, but less good at letting go and experimenting verbally. But I can keep practising. I hope it’s never too late to change this aspect of myself.

I suppose in many ways I can’t do much with what I’m learning right now beyond the theoretical. That’s a lot, though. And when the world opens up again, I’ll be ready.