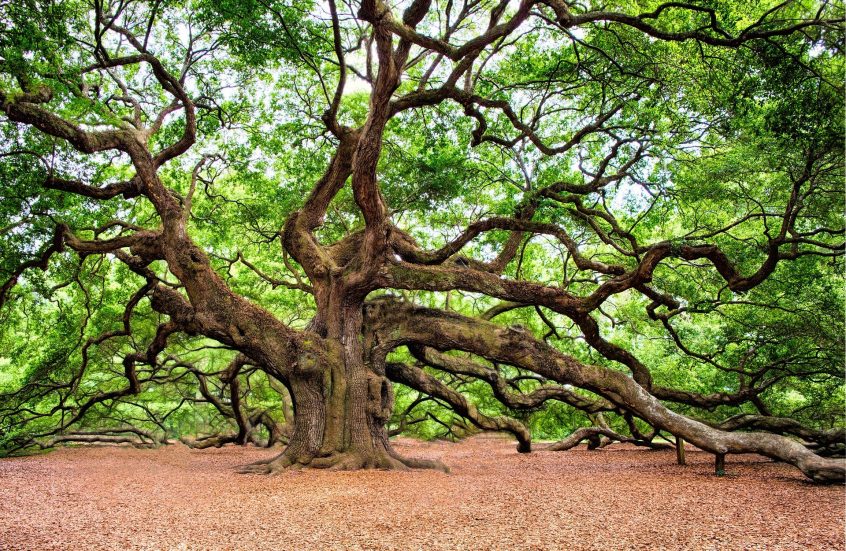 Recently, I’ve been pondering age a lot. Last September I turned 45, and I’m at that point where I’m starting to feel it. Not in a terribly dramatic way, because I am fortunate enough to be in good health, but more a notion that I need to take a little more care of myself, that I am not as physically invincible as I was once privileged enough to believe. I begin to have a sense of my own shelf-life.

Songs can jolt me back twenty years to a more carefree time, and I start to question all the decisions I made in my younger adult life that got me to this point. Intellectually I am comfortable with the fact that I must accept those decisions and work with where I am now, not where I might have been if – but emotionally, sometimes that jolt makes me catch my breath.

Professionally, I’m at an age where I think I’ve rendered myself unemployable. Not that people aren’t giving me plenty of work, because they are, but unemployable in the sense that it would be hard to find an employer who could meet my expectations of a full-time job. I’ve been freelancing for thirteen years, and finally I understand there’s no going back.

That age thing used to scare me. In my thirties I assumed that if the freelancing didn’t work out, I could find my way seamlessly back to the life I had before. I felt on a level with the people in the offices who were commissioning me. Sure, I was a little further along the children route, having had a baby at 34 and then another at 35, but otherwise I looked about the same age, I had the same cultural references, I could still have been them had I made slightly different choices. I thought maybe that likeness helped me get work, by remaining uppermost in people’s minds, and keeping my fingers in imaginary pies. I was being incredibly ageist, but not to anyone else. I was being ageist against my own career. The way I pictured it, it didn’t really exist past 40. Which would have been a problem had that actually come to pass.

Now, ten years later, I find I’m part of a lucky cohort of women who are empowered to talk about the positives of getting older – who are not scared to utter the word menopause, who let their hair go grey or dye it according to their own tastes, who are increasingly financially independent. And just as my location is irrelevant to most of my clients, so is my age. They haven’t stopped hiring me because I have wrinkles, or can remember a time when we used to post each other zip disks, or even printed letters.

I also now have friends and editorial colleagues who are ten, twenty or thirty years older than me, and who are working as much as they want to, and at the level they want to. They continue to inspire me with their accrued technical knowledge and general wisdom.

It will always be important to keep up with things. I attend conferences and take courses. I talk with other editors about aspects of good practice. I read blogs, and social media. If a job demands a skill I don’t have, I learn it. In terms of language, lately I’ve been being intensively schooled in youth-speak by my children and my partner’s children. Few things are as satisfying as making them cringe by parroting their words or expressions back at them wide-eyed with the context slightly off, apparently misunderstood, because what would I know? Ew, Mum, don’t ever say that again. Ew, Liz, how embarrassing. Eye roll.

I still sometimes wonder about how my career will change as I work through the next twenty years before I (hopefully) begin to think of taking on less paid editing work and perhaps increasing the amount of volunteering I do, or creative work that is not guaranteed to pay. But these days the emphasis is very much on wonder rather than worry. The longer I go on freelancing, the more I’m grateful for the fact that I don’t know what will happen, and I never will. The knack to keeping it going is not just about doing a good job. It’s about having the resilience and creativity to navigate uncharted waters, for years and then decades. It’s about responding to what’s needed, over and over again and in subtly different ways each time. And that aptitude needn’t deteriorate with age. If I nurture it, perhaps that can get better.

20 Comments on “The ages of freelancing”