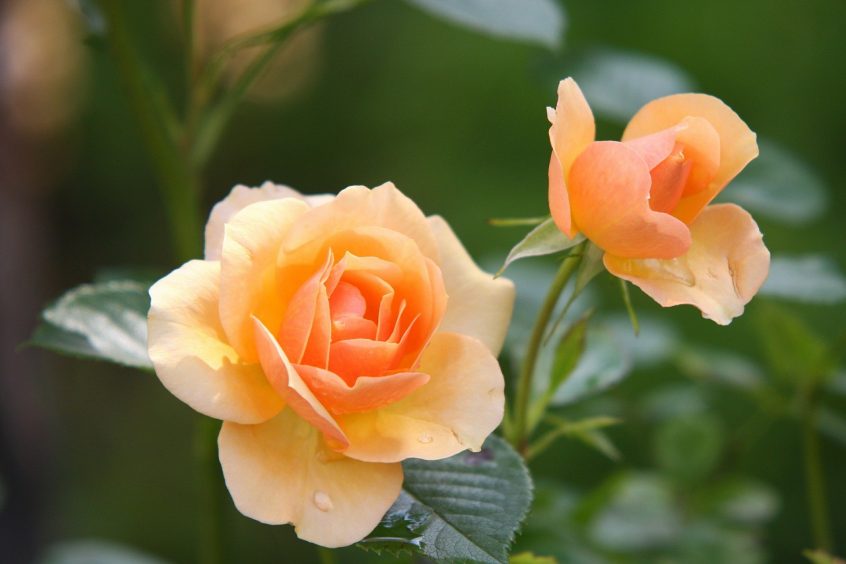 Every time I write a blog post, just before I hit ‘Publish’, I let myself be tormented briefly by a column of three orange and red faces in the Yoast SEO submenu, which my web designer must have installed when he set up the WordPress site. For example:

Usually all three faces are red, and I publish anyway and be damned. There’s editing to be getting on with, after all. Shoddy readability, I can kind of live with in my own writing. I know that a lot of my readers are other editors, and they can cope with sentences more convoluted than mine. Believe me, I do try to cut down on the multiple clauses and elaborately nested textual digressions – you have no idea how many parentheses I excise from every single draft post (though plenty remain). Rubbish SEO, yes I know I should care, but that pile of laundry isn’t going to get itself done before I start the paid work, and I can always push the post on Facebook and LinkedIn where my friends and colleagues will find it … right? But no focus keyword – that one bugged me. My blogging efforts are full of words. Words are what I do. Sometimes I get paid by the thousand of them! These days I really do try to write about editing, or at least the business of freelancing. Surely there must be a keyword in there somewhere?

Then one morning, I woke up at five to five (on a Saturday with no children in the house, FFS) with two metaphorical lightbulbs flashing, cartoon-style, above my dishevelled head. The first reminded me that I had a read a great post a few days earlier, via recommendations from two editorial colleagues on Twitter, that I needed to add to my upcoming February edition of Blog appreciation. That was easily dealt with by means of an email to myself on my phone. But the second lightbulb was more pressing, and necessitated hauling my sorry ass out of bed and downstairs, putting the kettle on and firing up the laptop. I’d suddenly realised what the keyword thing was getting at. Perhaps I needed to mention copyediting and proofreading, because that is what my website purports to be about. Not waffle on about the pandemic, or language learning, or my evolving relationship with time. Honestly, I don’t really care if I get to the end of writing this post and there’s no green smiley face to show for it, because I know I’ll have said what I want to say, and frankly, it’s my blog. But it did give me an idea for a post I needed to write, on a subject close to my editorial heart.

What is proofreading? What is copyediting? What’s the difference?

These are questions that get asked a lot – but crucially, only really by editors, of other editors.

I’ve been heavily involved with the CIEP since soon after I went freelance, so for more than a decade. After I joined, I tried to become an advanced professional member as quickly as I could. In the effort to do this (via a proofreading accreditation test that no longer exists), I came to understand that everything I thought I knew about editing – learned over the course of ten years in four different and demanding in-house editorial jobs for publishers, at increasing levels of seniority – was wrong. I had to swiftly relearn the nuts and bolts of proofreading (on paper proofs) in order to upgrade, which I did, though not without some soul-searching and loud gnashing of teeth.

In the time I’ve known it, the CIEP (or the SfEP, as it was then), has had a lot of useful stuff to say on the subject of editing – specifically copyediting, or copy-editing as we used to call it, and proofreading, and what the differences are between the two. Over the years, first as a proofreading and copyediting mentor, then later serving as an SfEP director, and most recently as a member of the Institute’s information team (and still a mentor), I’ve been involved with formulating some of this guidance myself. I believe in it, and it’s all carefully thought-through, but at the same time it troubles me.

Yes, it is still helpful for us as editors to understand the different levels or functions of editing, and what they traditionally entailed in the publishing process:

It’s a way of fully appreciating all that goes into professional editing – the different passes, the many practical considerations, the technical expertise, the judgement, the care. But that said, the traditional book-publishing process is no longer relevant for many (most? the vast majority of?) projects involving the publication of text, on which we as editors might be commissioned to help.

The client just wants their text to be made ready for the next stage in the publishing process, whatever that is.

A few examples of editing in action

As it happens, I often do work with publishers, and then my task is fairly straightforward. The desk editor and I share a common language, so if they ask me to proofread a PDF, we’ll both have a broad understanding of what that means – what my responsibilities are, and what they’ll get back from me in a week’s time. I’ll mark up errors that cannot be allowed to stand, yet restrict my interventions. If they ask me to copyedit a manuscript in Word, I’ll also know the requirements and limitations of the work – I can go further in terms of adjusting the text to help it read well, but still I need to defer to the house style and the author’s voice, as well as any other specifics in the brief.

Let’s take a different example. I work with one client, an agency, that tends to describe what I do as ‘sub-editing’ or ‘reviewing’. What my contacts think they’re asking for, though, in words I would understand, is proofreading. In practice it’s actually much more like what I would consider copyediting, sometimes straying into structural editing and even rewriting. None of this matters. What matters is, they send me an article, I do what needs to be done to make it clean, consistent and accurate, fit the style requirements of the end client and read smoothly, then I send it back and bill for it.

Another example would be an independent author or academic. They might ask me to perform a proofread. They might just ask me to ‘take a look’ at something, or to be ‘a second pair of eyes’ (clearly they haven’t seen my latest spectacle prescription). What they really need, as in the case above, is something more akin to a copyedit, often a line edit (in real life, I have never been asked to perform line editing, but I have certainly spent a good chunk of time doing it). Whatever! As long as they pay what I’ve quoted them to get the work done, the labels don’t matter.

So what is proofreading? What is copyediting? It matters in a sense, because you can train to do either or both, and training is one of the key things that sets a trustworthy professional editor apart from someone who will take your cash to run a spellcheck, or Grammarly if they’re feeling assiduous. It matters because an understanding of what the different editorial functions entail indicates a preparedness to engage with the rigour of preparing text to face the world. It matters because we need to know exactly how our work can be of benefit, and how to communicate that to our clients. And yet, it doesn’t matter at all in the sense that we simply need to do the work our clients need, whatever they call it.

As for the keyword thing: red faces all round! I still don’t get it …