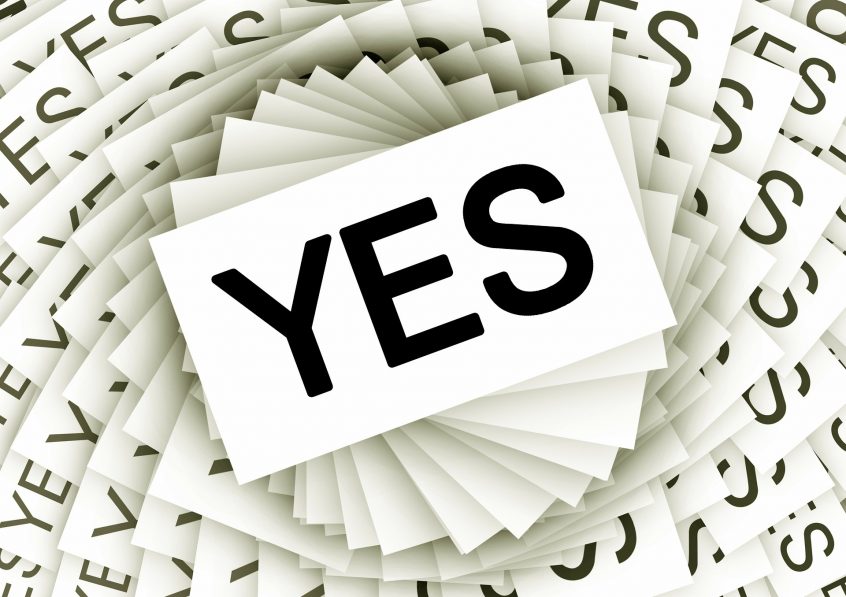 Last week I took part in a panel session on blogging at the annual conference of the Chartered Institute of Editing and Proofreading, #CIEP2021. This being 2021, it happened via Zoom. I attended the 2020 conference too, but as a delegate only, so this was my first presentation online. (Of course I’ve been taking part in Zoom meetings for the last year and a half, like so many others.) I’m not keen on being in front of the camera, especially if I have to talk, and yet there’s another part of me that actually loves putting myself out there. It’s scary, but it’s also an extraordinary buzz. So when I was asked to do it, despite the voice muttering in the back of my head that I wouldn’t like it, I said yes.

I’m so glad I did say yes, because the session went well – in fact, it was really enjoyable – and we received positive feedback from the people who came and watched and asked questions. I enjoyed it just as much as I’ve enjoyed taking part in panel sessions in the past in real life, or giving short talks and presentations. Which is to say, it was genuinely fun.

Freelancers know, right from the start, that they have to learn to say no. But one of the most valuable lessons I’ve learned over the years is that it’s equally important to say yes. Scariness is not a reliable indicator of a thing you shouldn’t do. So here are some examples of times when it might pay to answer in the affirmative.

Say yes when it’s different from what you usually do

Since I’ve worked for myself as a freelance copyeditor and proofreader, I have also been a mentor, a project manager, an author, a speaker, a (small) conference organiser, a commissioning editor and a company director. All of these roles have come about as a direct result of my main lines of paid work, and my involvement with the CIEP (and before it the SfEP). All of them have absolutely, in their own ways, terrified me. And nearly all of them have had hugely beneficial effects on my working practices and my confidence. Even the things I have decided I would never do again, I have learned from.

Say yes when it excites you

There’s a line between being excited and being exploited. Being excited is not the same as being stressed, and it shouldn’t involve unreasonable working conditions. When I refer to being excited by work, I mean work that makes you happy to settle down at your desk at the start of your working day. I don’t mean work that is a constant source of instability and surprise, where firefighting is the only option. Work that excites you is stimulating in a good way. It makes you feel like you are really using all your professional muscles.

Say yes when it stretches you

Every job is a learning opportunity. Even the ones that seem routine, that you’ve done maybe ten or twenty or a hundred times before, are learning opportunities. There’s always a way to do something more efficiently or better, even if the changes are slight. Some jobs, though, offer more learning potential than others. Basic editorial training is important, especially if you’re new to the profession, but some things editors do can only be learned by actually doing them. This is why I believe you have to be willing to say yes to things you don’t know how to do yet, or that you only know how to do in theory. I’m not suggesting you win work under false pretences. It’s wrong to claim to be an expert editor of maths textbooks if you’re not. But if a job is slightly outside your past experience, it’s fine to admit this to the client. If you need support or advice, then you can ask them. And often other editors (for example in the CIEP forums) will be willing to advise, too.

Sometimes things can just seem too much to contemplate – too big, too difficult, too complicated, too unknown. But think about it a little harder before you say no. Break the job down into smaller tasks – how does it look then? Perhaps you’ll find it’s doable after all. If in doubt, ask for more money! If the client says yes to that, perhaps you should seriously think about saying yes to them.

Say yes when it might lead to other things

The beautiful thing about working for yourself is the element of the unexpected. This can also be one of the worst things, but it’s better if you learn to love this aspect rather than loathe it. Embrace the uncertainty. You probably don’t know for sure what you’ll be doing six months or a year from now, and that can be liberating and empowering. Saying yes to one thing will often lead to chances to say yes to so many other things that simply wouldn’t have been possible or imaginable without that first positive decision.

Finally, if you do say yes, make sure to tell the client that you’re happy to be doing so. It helps, when you start your involvement in a project, to do it with conviction. If you can commit without reservation (assuming the basics such as a good brief, sensible schedule and fair remuneration are in place), this will affect how others in the process relate to you, and to the project as a whole. It’ll make everyone feel better, and work better together.

In short, successful freelancing depends on treating random opportunities like the gifts they really are. It is about appreciating the ways in which you can harness serendipity to build longevity, sustainability and passion into your working life. Saying no to the bad or unhealthy prospects is vital for your self-esteem and your bank balance. But saying yes to the good ones is what will elevate simply earning a living into a vibrant and nourishing career.

2 Comments on “Learning to say yes”